Taking the code as for example, it is recommended to understand first the basic concepts of x86 Assembly, such as the mov instruction.

Take for example this program:

It starts out with a comment, that is ; as you can see.

Afterwards, it is necessary to specify the sections of the code. Since the Assembly goes directly into the memory, you need to specify what is the text fragment and what is data (non executable code, usually used to store strings, some variables, etc). As you can see, a global label _startis defined. That is necessary so that when the compiler gets and analyses this code it will know where to start running (It is a default label).

Lets jump into the .data section. First it will declare a define byte (db) that we called msg, with the string that we want to print out, together with 0xa, that is a newline character (equivalent to \n in C, for example). In the next line, we define a len variable that represents the length of the string, that is, the current place at the memory this instruction is (represented by $) subtracted by the start of the string (msg).

Going back to the _start label (also called as a function in this case), at the first 4 lines we just store the variables at the registers edx and ecx, than we set ebx as 1 and eax as 4. This means that, since we want to write something to stdout (or standard output), we will use the write syscall, that asks for the argument fd, passed through by ebx as a convention, as seen at System Calls Reference. So interruption 0x80 will be called (that is a syscall), which will print "Hello, World!" at the terminal.

In the end, eax will be set to 1, meaning the syscall exit. Then it will be called through int 0x80, exiting the program.

In case we wanted to set a return 0 at the end of the code, we could just mov ebx, 0 just before the syscall.

Compiling and Testing the code

In order to compile the x86 Assembly code, a good way is to use nasm compiler.

Supposing we have a hello.asm code, we can compile as

Doing that we specify that the format of the file will be an elf (32 bits) and a new object hello.o will be produced.

Still, that is not our executable file, in order to get that we need to use ld command to link the object with the libraries of our system, which can be easily done:

It simply links the generated object to a hello executable, that has the format elf_i386. In case any error occurs, check out if you have the 32bits glibc at your own operational system.

So, you can execute simply using

And that's it, you have your Hello World :D 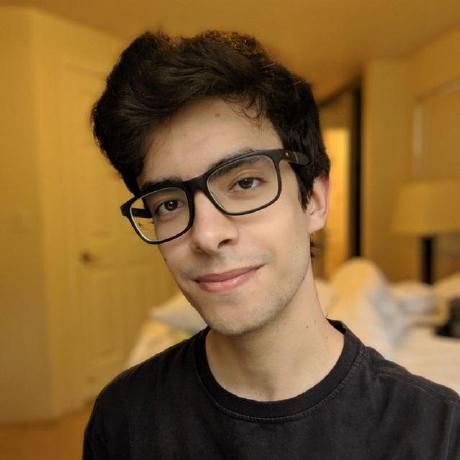